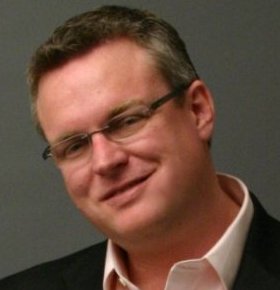 Social Media Speaker and CEO of 5AVS, Inc. is also the former Chief Evangelist for Rovi Corporation. Richard Bullwinkle previously worked on cutting edge technologies at Macromedia, TiVO, Rio Audio and Mediabolic. Richard helps to build the direction of the company’s products and technology solutions. After leaving Rovi in 2012, Richard became the head of connected entertainment innovation and the product innovation team at Samsung.

A frequent speaker at top industry events across the world, Richard Bullwinkle is well known in the industry for his work on establishing standards and has lead the discussion to promote a better consumer experience through the CE industry. Richard Bullwinkle is available for corporate events, personal appearance and speaking engagements.

TO WORK WITH RICHARD BULLWINKLE: Social media speaker Richard Bullwinkle can be hired for speaking engagements and events in roles such as corporate appearances, endorsements, speaking. 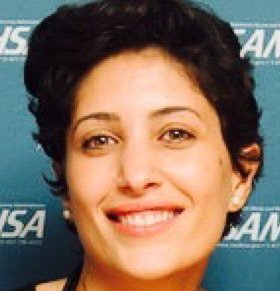 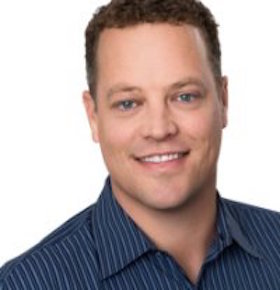 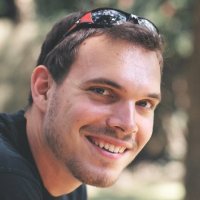 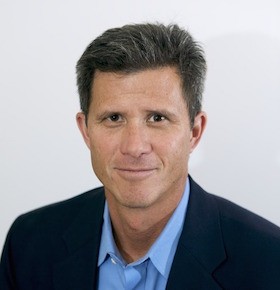