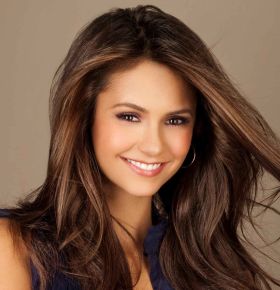 Originally from Bulgaria, actress and celebrity speaker Nina Dobrev has made quite an impact in the entertainment industry since her first television appearance in 2006 playing a teen mom in the Canadian teen drama series Degrassi: The Next Generation. Dobrev left the show in 2009 when she landed the lead role in the American TV drama series, The Vampire Diaries. Nina plays several characters in the popular CW series including the main character, Elena Gilbert, as well as her character’s doppelgangers, Katherine Pierce and Amara.  In 2012, Dobrev won her first People’s Choice Award for Favorite TV Drama Actress for her role in The Vampire Diaries. She also won the People’s Choice Award for Favorite On-Screen Chemistry with fellow actor Ian Somerhalder in 2014 and has won several Teen Choice Awards for her role on the popular TV series.

Along with her television career, Celebrity Speaker Nina Dobrev has also starred in several motion pictures including Away From Her, The Roommate, and most recently, The Perks of Being a Wallflower, which premiered in 2012. Nina played the character Candace Kelmeckis in the film which also starred award winning actress Emma Watson, Paul Rudd, Logan Lerman, Dylan McDermott, and Kate Walsh.

Throughout her career, Nina Dobrev has made guest appearances on countless television programs including ABC’s Live with Kelly and Michael, Chelsea Handler’s talk show, Chelsea Lately, Late Night with Conan O’Brien, and The Rachael Ray Show, to name a few. 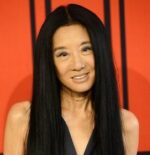