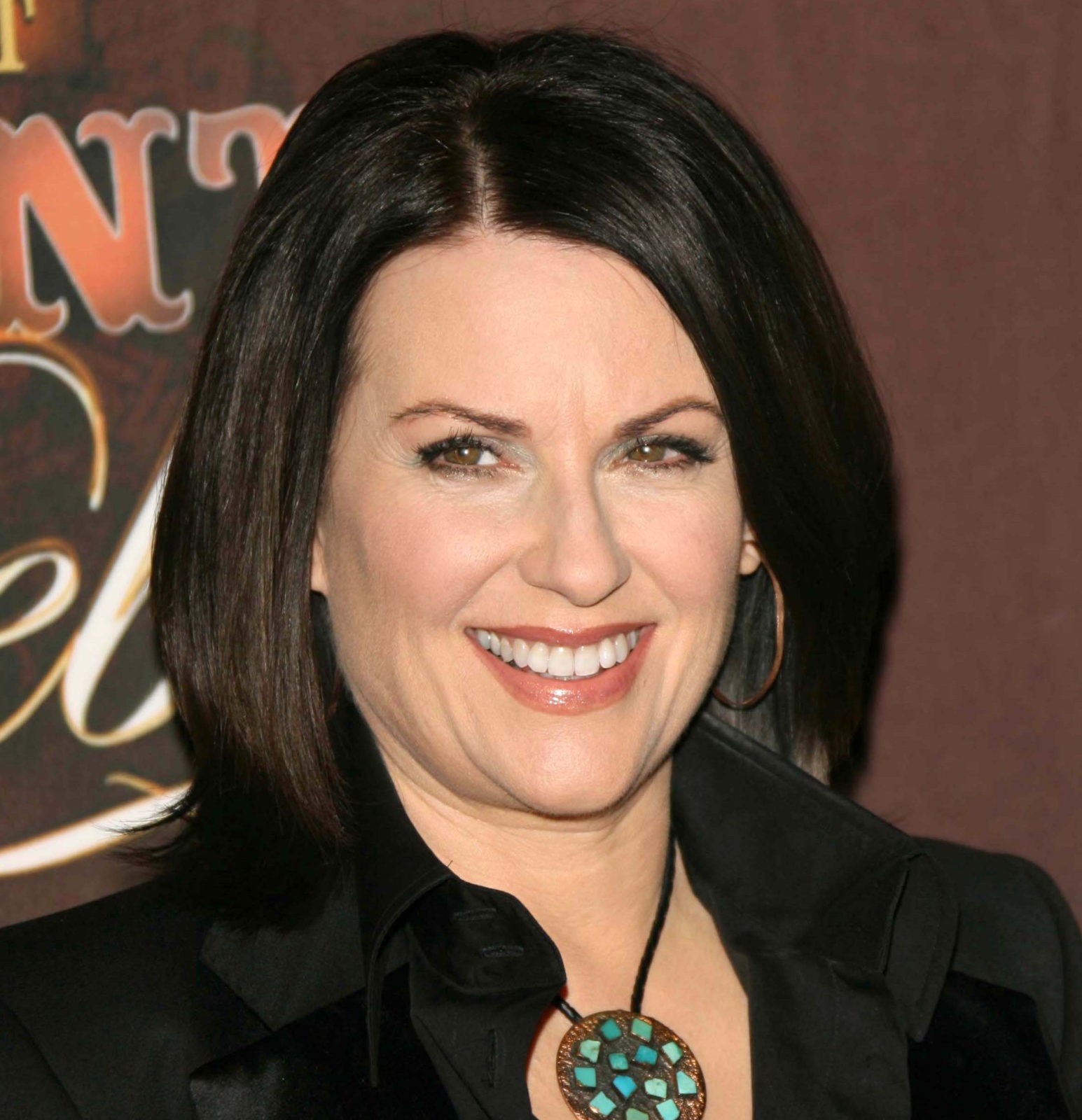 Known for her small stature and big personality, celebrity speaker Megan Mullally kept the Will & Grace audience laughing for the eight years it was on the air as Karen Walker. Mullally’s hilarious portrayal of the multi-millionaire character earned her two Emmy Awards for Outstanding Supporting Actress in a Comedy Series. Megan was also nominated four times for the Golden Globe Award for Best Performance by an Actress in a Supporting Role in a Series, Mini-Series or Motion Picture Made for Television and joined her costars Debra Messing, Eric McCormack, and Sean Hayes in receiving the Screen Actors Guild Award for Outstanding Performance by an Ensemble in a Comedy Series in 2001. She is now starring along with her husband, Nick Offerman, in the play Annapurra at the Acorn Theatre.

Following the huge success of the NBC series Will & Grace, Megan Mullally moved on to other television opportunities including hosting her very own talk show, The Megan Mullally Show. She also has made appearances on other television programs including Boston Legal, 30 Rock, The New Adventures of Old Christine, and recurring roles on the series Parks and Recreation, Party Down, Bob’s Burgers, Happy Endings, Breaking In, and Up All Night where she appeared alongside actors Will Arnett, Christina Applegate, and Maya Rudolph. The successful actress has also appeared on countless talk shows including ABC’s The View, NBC’s Today Show, The Talk, The Ellen DeGeneres Show, Saturday Night Live, and The Oprah Winfrey Show.

Throughout her career, Megan Mullally has appeared on the big screen as well. She starred in the film Anywhere But Here alongside Award-winning actresses Natalie Portman and Susan Sarandon, and also had a role in the film About Last Night with famous actors Rob Lowe and Demi Moore.