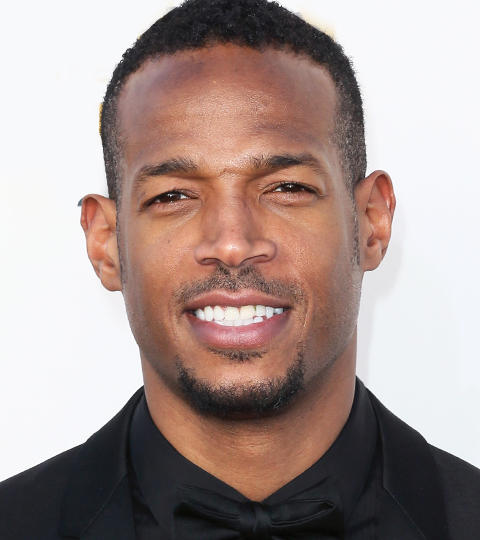 Celebrity speaker Actor Marlon Wayans is most known for his comedic roles in movies, but don’t let this fool you. Marlon is an actor of many talents and has the ability to switch roles instantly to play a role in a drama or more serious style of film. Being the youngest out of ten siblings Marlon made sure to not let his superstar family overshadow him with the amazing things they were beginning to do in Hollywood.

Celebrity speaker Marlon Wayans grew up in New York with his 9 older brothers and sisters. He is an American actor, producer, director, and stand-up comedian. Being such a family man Marlon continues to co-star with his brother Shawn Wayans on many films. They have worked together on Scary Movie and Scary Movie two, White Chicks, Little Man, and the show that arguably made the two famous, The Wayans Bros. Shawn Wayans is an actor, director, producer and comedian. He has guest starred on MacGyver and Hangin’ with Mr. Cooper. He is the second youngest and because of that has had a very close relationship with his only younger brother Marlon.

Aside from acting the two also have had their hand in writing getting credit for the Scary Movie series. Marlon’s most recent work in the writing department is with a project called Fifty Shades of Black, which is a comedic spin off of the book Fifty Shades of Grey. Marlon’s brothers and sisters have also done well during their acting careers. Damon, Keenan Ivory, Dwayne, and Nadia have all had their hand in acting, or singing career. Together the family frequented the show In Living Color during the early 90s. They still currently enjoy working together today. Keenan has starred in movies directed by Shawn and Marlon and vice-versa. Marlon had the talent to not only do funny movies, but to also act in dramas. Critically acclaimed Requiem for a Dream, which also featured Jennifer Connelly, was Marlon’s first step into the world of drama acting.