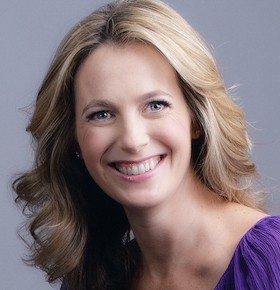 Author and celebrity speaker Lauren Weisberger is most famous for her New York Times bestselling novel, The Devil Wears Prada. The book is a semi-fictional story based on Weisberger’s personal experiences during her ten month position working as personal assistant to the world renowned editor-in-chief of Vogue magazine, Anna Wintour. Following its release in 2003, The Devil Wears Prada inspired a motion picture which debuted three years later starring world famous actors including Meryl Streep, Anne Hathaway, Emily Blunt, and Stanley Tucci. The movie went on to become one of the top grossing films in the summer of 2006 and won a Golden Globe Award.

Lauren Weisberger went on to write several other novels since The Devil Wears Prada, including Everyone Worth Knowing in 2005, Chasing Harry Winston in 2008, Last Night at Chateau Marmont in 2010, and in 2013, she released the sequel to her first book entitled Revenge Wears Prada: The Devil Returns, which debuted at number 3 on the New York Times Bestseller List. She has been featured on NBC’s Today Show and in such publications as the New York Daily News.

Prior to her literary success, Lauren Weisberger attended Cornell University’s College of Arts & Sciences and received her bachelor’s degree in English before taking a trip around the world to such countries as Egypt, Hong Kong, Thailand, India, Europe, Israel, and Nepal. Weisberger worked as a review writer for the American Express publication, Departures Magazine, where she was named assistant editor. She also contributed a piece to Playboy magazine which was published in 2004. 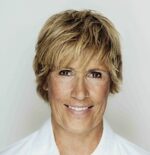 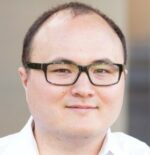