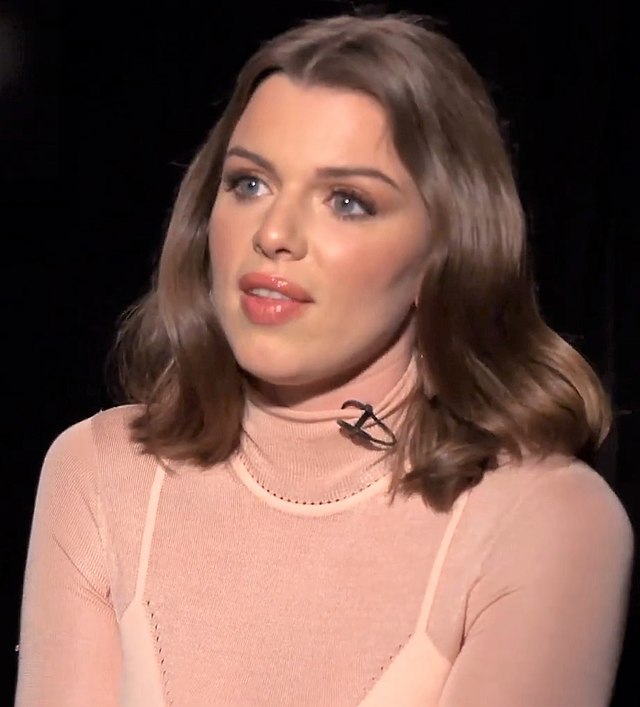 Book Julia Fox For All of Your Corporate Events!

Celebrity Speaker Julia Fox (@juliafox) is a nominated Netflix film actress best known for her incredible performance in the Film Uncut Gems. She began her career as a model, with her most known work in 2015 in the last nude edition of the Playboy magazine, created by Hugh Hefner. Hire Julia Fox for all of your motivational and speaking needs!

Aside from her work with Playboy, she was also featured in many editorials. These include: Vogue, The Face, Interview Magazine, Vogue Italia, and Paper.

Julia Fox’s groundbreaking performance in Uncut Gems allowed her to have four major award nominations. Two of these nominations were from the Chicago Film Critics Association, which was “Most Promising Performer” and “Breakthrough Award”.

The other two nominations were given from Gotham Awards, for “Breakthrough Actor”, and Toronto Film Critics Association, for “Best Supporting Actress”.

More presently, Julia Fox is known for her short relationship with award-winning rapper Kanye West, who is associated with Kim Kardashian. Kim is currently in the process of a divorce from Kanye West and actively dating Pete Davidson. When speaking about Kanye, a source told that she mentioned how he was “the best thing that could have happened to me”.

Fox was a recent guest on the hit podcast Call Her Daddy, where her conversation and responses got a huge buzz. When asked about the Netflix film she was in, she noticeably mispronounced the name of “Uncut Gems”, to later claim that she was stoned during the interview.

While also during the interview, she was asked if she was considered Kanye West’s new muse. To which she responded with a comment that has been a viral trending sound on TikTok for many weeks now. The viral sound begins with her responding to the question by saying “ Yeah, a little, maybe. I mean, I was Josh Safdie’s muse when he wrote “Uncut Gems”. You know what I mean, like things like that”. 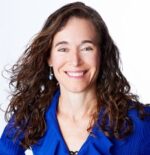 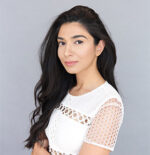 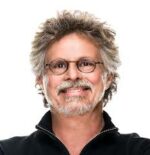