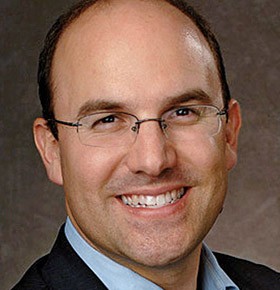 American national security advisor and keynote speaker for hire Juan Zarate has been a huge asset to the U.S. government in their efforts to combat global terrorism. He first served as Assistant Secretary of the Treasury for Terrorist Financing and Financial Crimes from 2001-2005. Juan led the U.S. government’s efforts to seize Saddam Hussein‘s assets. This resulted in the return of over $3 billion of Iraqi assets from the U.S. and around the world. He then took a position as Deputy Assistant to the President and Deputy National Security Advisor for Combating Terrorism during the George W. Bush administration from 2005-2009. Juan was responsible for developing and overseeing the effective implementation of the U.S. government’s counterterrorism strategy. He also went on to expand the powers of the treasury to dealing with rogue actors such as Iran and North Korea. Juan has received the Treasury Medal for his exemplary service.

A recognized author with several publications, including “Harnessing the Financial Furies: Smart Financial Power and National Security,” Forging Democracy, a book on the impact of U.S. policy on democratization in Central America, and “The Emergence of New Dog of War,” an article published in 1998 on the growing use of private military and security companies by nation states. As a keynote speaker, Juan can masterfully talk your audience through financial risk reward analysis, cyber security and a number of other hot topics. His lifetime of experience in the highest levels of government translate into an enthralling appearance that will leave a lasting impression on your employees and audience.