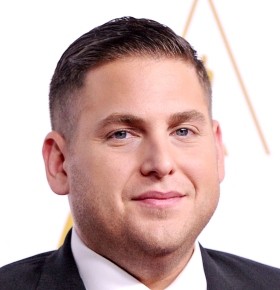 American actor, producer, screenwriter, comedian, and Celebrity Speaker Jonah Hill has experienced a rise to fame that is cemented by his ability to take on a diverse amount of roles in comedies and dramas. He has twice been nominated for the Academy Award for Best Supporting Actor in his roles in the true to life sports drama Moneyball alongside co-star Brad Pitt, and his recent role in The Wolf of Wall Street alongside Leonardo DiCaprio. After his recent success with the film The Wolf of Wall Street, Jonah hosted Saturday Night Live for the 2nd time, the 2nd coming after his performance in Superbad. Jonah has also been praised for his dramatic weight loss he has been able to achieve since first hitting the big screen.

Celebrity Speaker Jonah made his film debut in the 2004 comedy I Heart Huckabees, and also starred in several supporting roles in The 40-year old Virgin and Knocked Up. Jonah’s first leading role came in the hilarious film Superbad about two high school kids enjoying their last few weeks of high school before college. It was this film and his leading role in Get Him to the Greek that began to win over many audiences and gain him clout in and out of Hollywood. It was during this time Jonah also began to experiment with producing as he helped produce Sacha Baron Cohen’s mockumentary Bruno. He also had a hand in writing the treatment for his film 21 Jump Street and 22 Jump Street with co-star Channing Tatum. Jonah has taken commercial gigs outside of the box-office as well most notably in a commercial for the popular video game Call of Duty. 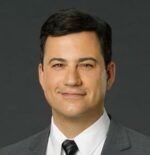