Social Media Speaker John D. Hayes is the Chief Marketing Officer of American Express, which has been at the forefront of innovation and reinvention throughout the 159 year history of the company. John is known for his continuation of the company’s legacy of customer-focused innovation and over the past 14 years, he has overseen American Express’s global marketing efforts.

In addition to his many responsibilities to the marketing efforts, the social media speaker leads the company’s global advertising, digital marketing strategy, market research, corporate sponsorships, brand management and publishing organizations. His marketing campaigns include “My Life. My Card,” “Are you a Cardmember?” and has been the creator of over 200 new product launches including the coveted Centurion black card and Blue from American Express. Before his position at American Express, John Hayes was the President of Lowe and Partners and held senior positions at Geer DuBois, Ammirati & Puris and Saatchi & Saatchi Compton. John is available for speaking engagements, personal appearances and endorsements.

TO WORK WITH JOHN D. HAYES: Social media expert John D. Hayes can be hired for speaking engagements and events in roles such as corporate appearances, endorsements, speaking. 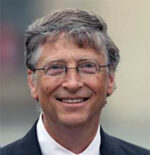 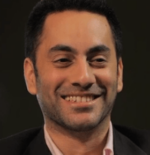 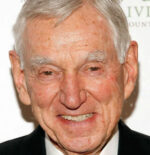