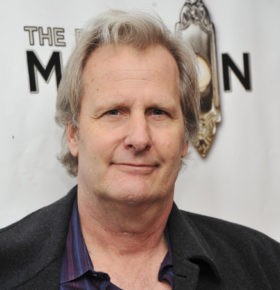 When it comes to show business versatility is everything, and Jeff Daniels is a prime example.   His illustrious career as taken him through a variety of roles including television, film and on stage.  Celebrity speaker Daniels has the ability to bring an audience to the floor in laughter and jerk the tears with inspiration.  Daniels national spotlight began in 1983 when he was cast in the film Terms of Endearment.  The film earned an Oscar Nomination, and Daniels had firmly entrenched himself as a legitimate actor in Hollywood.

Over the next several years Jeff was cast in a number of roles in major films including Arachnophobia and Something Wild.  In 1993 Daniels appeared in the Civil War television film Gettysburg.  It proved to be one of the most popular historical films of all-time and was even re-released in theaters due to its success.  Daniels next major film Dumb and Dumber with Jim Carey, was as sharp contrast to a Civil War flick.  Dumb and Dumber, a hilarious cult comedy that features endless amounts of dry humor.  As a follow up to the original, Daniels has signed on with Carey for a sequel called Dumb and Dumber 2 in 2014.  Some of his other major film roles include the huge commercial hit Speed with Sandra Bullock and Traitor with Don Cheadle.  In 2012, Daniels began his role as the lead actor in Aaron Sorkin’s HBO drama The Newsroom.  Daniels has been commended for his performance on the show, and in 2013 he earned the Emmy Award for Outstanding Lead Actor in a Drama Series.

When he’s not in front of the camera Daniels leads other initiatives in his local Michigan community.  He was a former television spokesman for the Michigan Economic Development Corporation, which supports the infusion of industry and business into the state of Michigan.  Daniels also owns and operates the Purple Rose Theatre Company (PRTC).  The PRTC is a theatre and organization that offers opportunities and training to those who aspire for careers as theatre artists. The company offers an apprenticeship program for a variety of career paths including playwrights and actors. 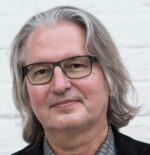 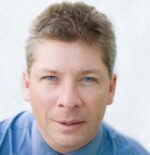