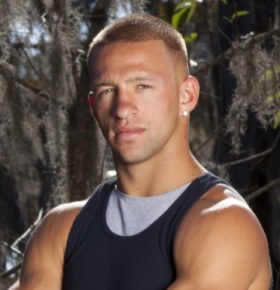 Following in his father’s footsteps, Celebrity Speaker Jay Paul Molinere is an alligator hunter from Houma, Louisiana who currently stars on the hit reality television series, Swamp People, which airs on the History Channel. On the show, Jay Paul joins father and Houma Native American R.J. Molinere as they travel the swamps of Louisiana on airboat looking to catch alligators, fish, shrimp and crab. As a Native American, Jay Paul looks to learn everything there is to know about living off of the land and water from his father, but also the culture of their heritage as well as their strong belief in God.

Jay Paul also takes after his father when he is off the swamp as well. An undefeated MMA fighter and two time Golden Gloves Boxing champion, Jay Paul trains under his Uncle Elsie who coaches him in the gym. With a World Armwrestling Champion for a father, it was only natural for Jay Paul to follow in his father’s footsteps as an Alligator hunter and a fighter. Both R.J. and Jay Paul use their competitive drive on the show as they compete against other teams hunting alligators. Their drive earned the duo great success in the last season as they landed fifty additional tags in a remote area that had not been fished in ten years. As the success of the team continues to grow, so do the ratings for the show. The premiere episode of season two was watched by over 3.9 million people, making it the most-watched show of the entire series. 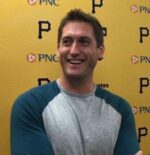 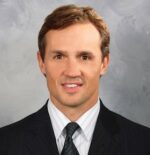 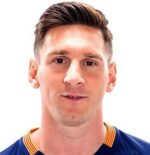 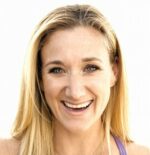