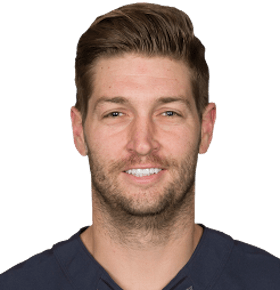 During his freshman year at Vanderbilt, Cutler set the school record for touchdowns and rushing yards by a freshman. He was named first-team freshman All-SEC by the Associated Press in recognition of his successful year. During his junior year, Cutler set another school record by completing 61 percent of his passes. He also threw for 1,844 yards and 10 touchdowns during this year. Cutler had a breakthrough senior year, throwing for 3,073 yards and 21 touchdowns. At the end of the year, he was named SEC Offensive Player of the Year; he was the first Vanderbilt player since 1967 to receive this honor. During Cutler’s last game as a Commodore, he became the first quarterback in school history to record four consecutive 300-yard passing games. After his senior season was over, Cutler became a finalist for the Johnny Unitas Golden Arm Award and was also named the SEC Offensive Player of the Year. Throughout college career at Vanderbilt, he had set 6 school records.

Sports Speaker Jay Cutler joined the Denver Broncos for his first NFL season in 2006 and was very successful, posting the second-highest touchdown percentage and third highest touchdown to interception ratio among NFL rookies since 1970. During the 2008 season, Cutler excelled, finishing the season with 384 passing completions, 4,525 passing yards, and 25 passing touchdowns. His passing yards, completions and attempts set single-season franchise records for the Broncos. In addition, his 8 300-yard passing games set a Broncos record. Cutler was elected to the 2009 Pro Bowl after this remarkable season. In 2012, Cutler led the league with a fourth-quarter passer rating of 114.7. He also finished the year as the Bears’ all-time leader in completions and passer rating. The following year, Cutler threw for 2,621 yards and had a career-high 89.2 passer rating. He signed a seven-year deal with the Bears in 2014, keeping him with the organization through the 2020 NFL season.

Off the field, Cutler runs the Jay Cutler Foundation, which seeks to help at-risk youth graduate from high school. In addition, he has volunteered in diabetes-related causes, including the campaign “Touchdowns for Diabetes,” in which Eli Lilly and Company sent a child to diabetes camp for every touchdown pass Cutler threw during the 2009 season. 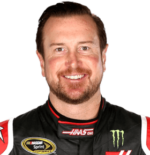