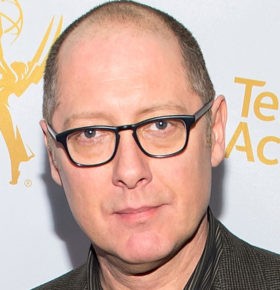 Celebrity Speaker James Spader is one of the unique and multi-talented actors in today’s film industry.  Known for his complex and at times mysterious roles, Spader has carved out a niche as one of the most respected on-screen talents in America.  He has starred in both television and film, and he’s been active for parts of 4 decades.

Celebrity Speaker James Spader first burst onto the entertainment scene in the late 1980’s.  His first two major roles came in the films Pretty in Pink and Sex, Lies, and Videotape.  The latter of which earned significant critical acclaim and affirmed Spader’s reputation as an impressive actor.  This was the birth of his compulsive acting style, which often forced him into introspective characters.  James would continue to acquire roles in feature films through the 1990’s, and in 2004 he was featured as Alan Shore on the ABC television series The Practice.  The following year he became the star of a spin of the show called Boston Legal under the same character.  Spader’s performance in the series led to the critical success of the show.  For his work, Spader was awarded the Emmy Award for Outstanding Lead Actor in a Drama Series in 2004, 2005 and 2007.  This feat was especially impressive because he earned the honors as the same character (Alan Shore) on two separate programs (The Practice and Boston Legal).  Since concluding his role on Boston Legal in 2008, Spader has appeared in an array publications including a season of the NBC hit The Office, and the feature film Lincoln (2012).  Spader has recently become the star of the new NBC television series The Blacklist in 2013.  He’s already been nominated for a Golden Globe for his role as the lead. In 2015 James starred in the superhero film Avengers: Age of Ultron.

Spader has admitted to having obsessive-compulsive disorder, and credits it for helping him be meticulous when it comes to his work. He’s also been married twice and currently has 3 children. 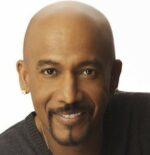