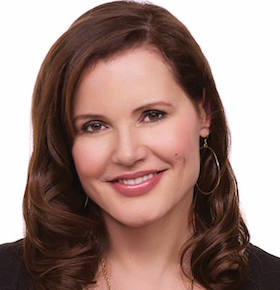 Actress, producer, former model, and Celebrity Speaker Geena Davis has done it all. Her Academy and Golden Globe award winning roles in TV and film are only a small part of what makes this Celebrity Speaker such an incredible role model for women. After finding her footing in Hollywood, Geena has become an outspoken advocate for women’s equality in media and does her part to ensure women’s overall success in the workplace. She founded her own organization in 2004 called the Geena Davis Institute on Gender in Media. Since then the organization has worked to use research to educate and influence the entertainment industry to improve gender balance and reduce gender stereotyping. In 2015, Geena announced the creation of the Bentonville Film Festival to be held each year highlighting films that prominently feature women and minorities in the cast and crew.

Before becoming an advocate for gender equality, Celebrity Speaker Geena Davis was working as a model when she was cast to play a soap opera actress in the film Tootsie. From there she was cast in the television series Buffalo Bill but eventually had her own series, Sara, which lasted for a season. Geena then starred in a string of movies such as Beetlejuice, The Fly and Transylvania 6-5000. She received an Academy Award for her role in The Accidental Tourist in 1988. It was then that Geena started to come into her own as an actress and starred in successful films such as Thelma & Louise, A League of Their Own alongside Tom Hanks and Stuart Little.

Soon Geena moved to television, starring in her own television show, The Geena Davis Show and as a lead character in Commander in Chief, which earned her the Golden Globe for Best Actress in a Drama Series. She has also starred in a recurring role in the medical drama Grey’s Anatomy.

Davis has also become a popular keynote speaker giving speeches at Universities such as Lipscomb, Miami and Boston University, as well as a speech at the Toronto International Film Festival in 2018. Davis shared her thoughts on gender inequality in Hollywood and her solution to changing bias. Davis also serves as a trustee for the Women’s Sports Foundation and shares her passion for feminist activism with audiences around the country.

While acting remains an important part of her life, Celebrity Speaker Geena Davis has found new purpose in changing perceptions on diversity in the entertainment industry. 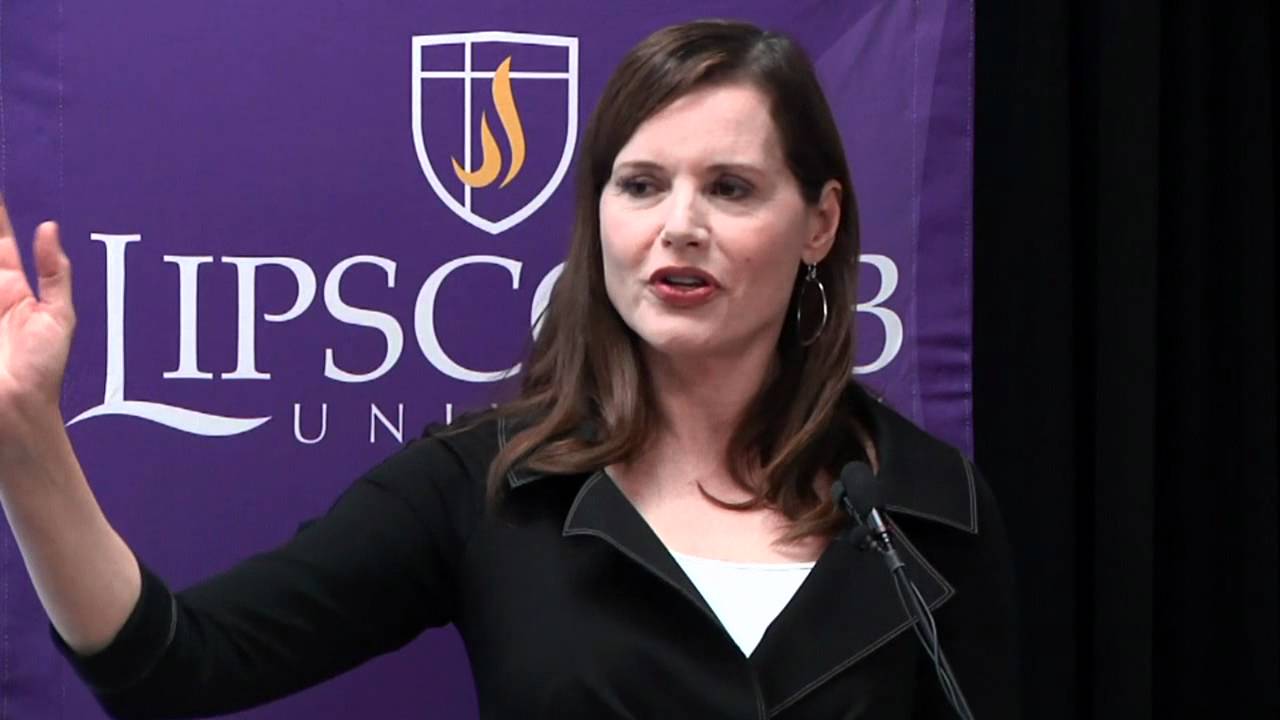 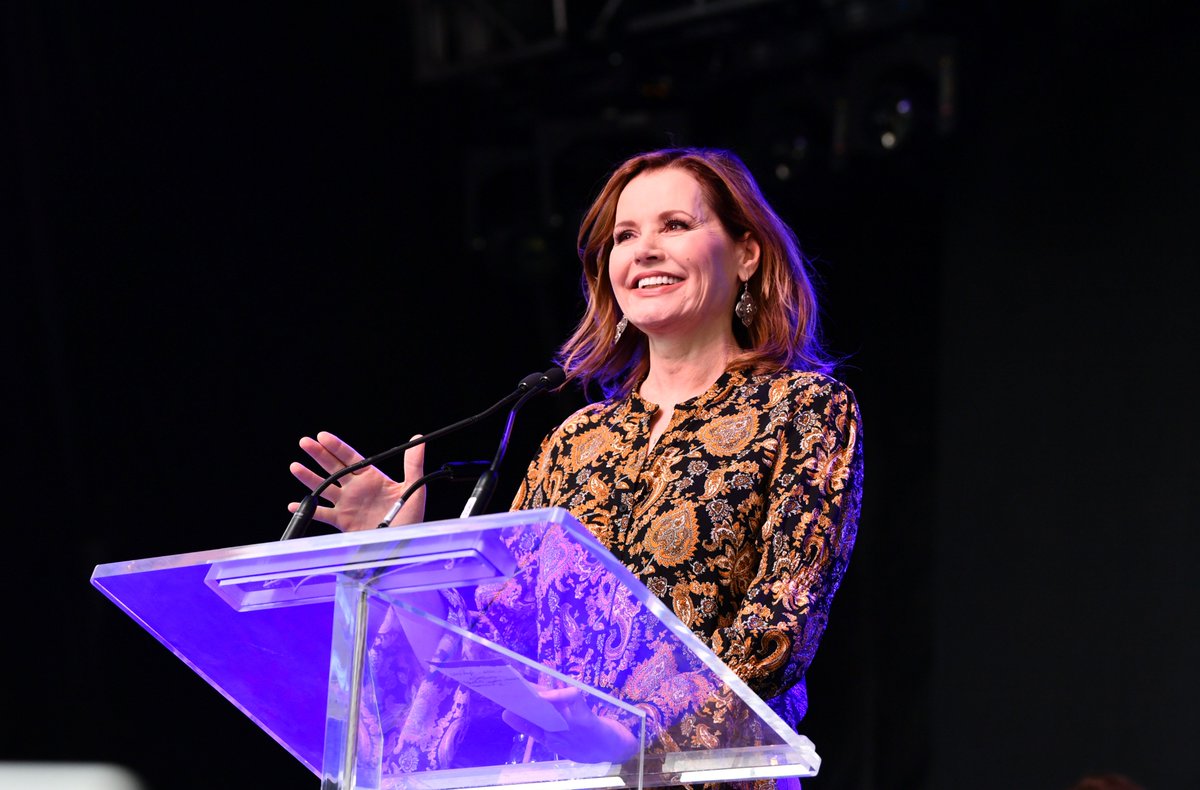 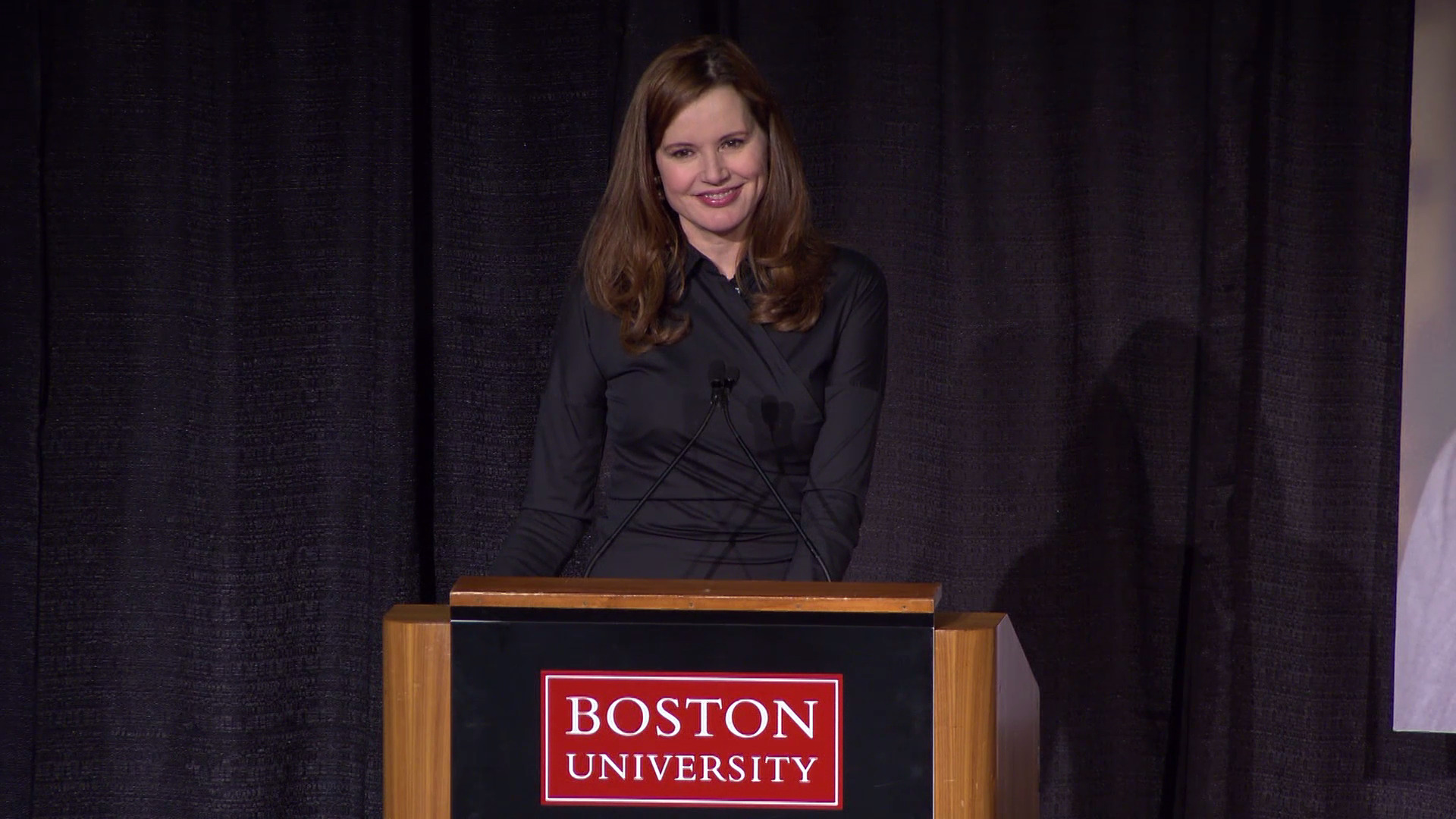