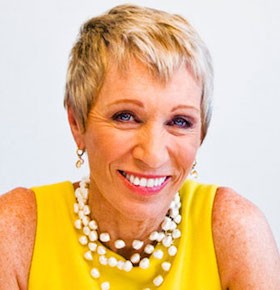 Business Keynote Speaker Barbara Corcoran is a self-made real estate mogul and popular TV personality who now shares her advice with others as a featured keynote speaker at a variety of events each year. Her story to the top of the real state landscape in New York is a prime example of hard work and believe in one’s own abilities. Barbara now has the opportunity to invest her time and money in new businesses and entrepreneurs as an investor on ABC’ hit TV series Shark Tank.

Barbara graduated college with a degree in education but soon grew bored with the profession. She starting working various side job including one renting apartments in the NY area. In 1973, Keynote Speaker Barbara Corcoran took matters into her own hands and created her own real estate company called The Corcoran Group. She quickly became one of the most touted real estate agents in NYC. Her company also began publishing their own quarterly advice guide called The Corcoran Report. The report commented on telling data trends in the NY real estate markets. In 2001, Barbara sold her thriving business for $66 million.

In 2009, Barbara became one of the original investors on Shark Tank. Daymond John, Robert Herjavec and Kevin O’Leary were the other 3 investors that made up the original cast. 2 years later she published a book called Shark Tales: How I Turned $1,000 Into a Billion Dollar Business. The book was a biographical look back at her life, starting her own company, and lessons for future business men and women. In the past she has also contributed business columns to publications such as the New York Daily News, The Daily Review, and More Magazine.

Since earning her place as a well-respected member of the business community, Barbara has served as an official spokesperson for The UPS Store and several real estate companies across the United States.

Barbara has been a frequent keynote speaker across multiple platforms and has given multiple TED talks. Both her “Rethinking Failure” and “All in a New York Minute” talks cover her personal ascendance to success and battles against adversity as a young entrepreneur in New York City.

Keynote Speaker Barbara Corcoran speaks on a variety of topics including her inspiring life story, how to pitch your product, and 10 ways you can lead your team to greatness. 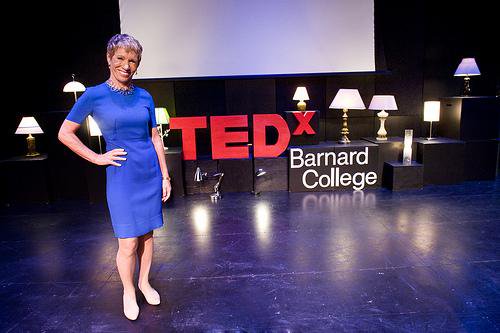 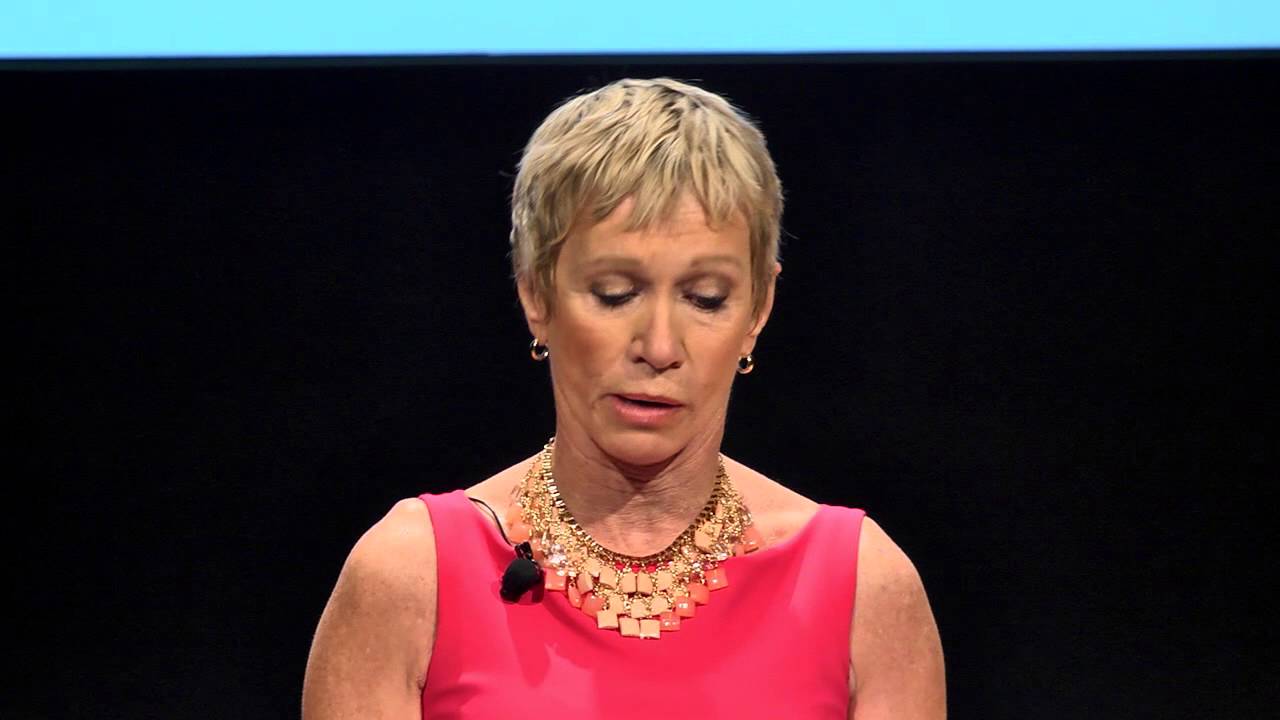