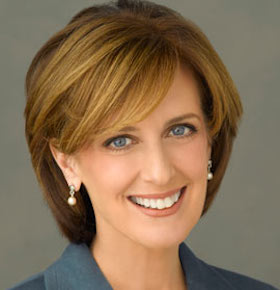 Business Speaker Anne Sweeney is a business executive and television director. Stepping down from her spot as the most powerful woman in Hollywood, Anne Sweeney is a perfect example of what it takes to become successful in business while also never giving up on doing what you love.

She was the recipient of many other accolades during her time at The Walt Disney Company including: Fortune Magazine’s “50 Most Powerful Women in Business,” Forbes’ “100 Most Powerful Woman in the World,” Women in Cable & Telecommunications “Executive of the Year,” “Woman of the Year” and “Advocate Leader Award.” Sweeney has also been inducted into the Broadcasting & Cable Hall of Fame and American Advertising Federation’s Hall of Achievement.

Despite all of this success, business speaker Anne Sweeney decided to recently step down from her role with The Walt Disney Company to pursue her passion of directing. The mother of two decided that what really motivated and inspired her in work was the creative process so she decided to give up being the strongest woman in Entertainment to pursue her passions and she recently joined Netflix as a Director.

A titan in the entertainment world, Business Speaker Anne Sweeney has the ability to captivate an audience with her great story to success and power. Sweeney is also a great speaker to spread the message of following what you love and that it is never to late to chase a passion. 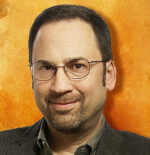