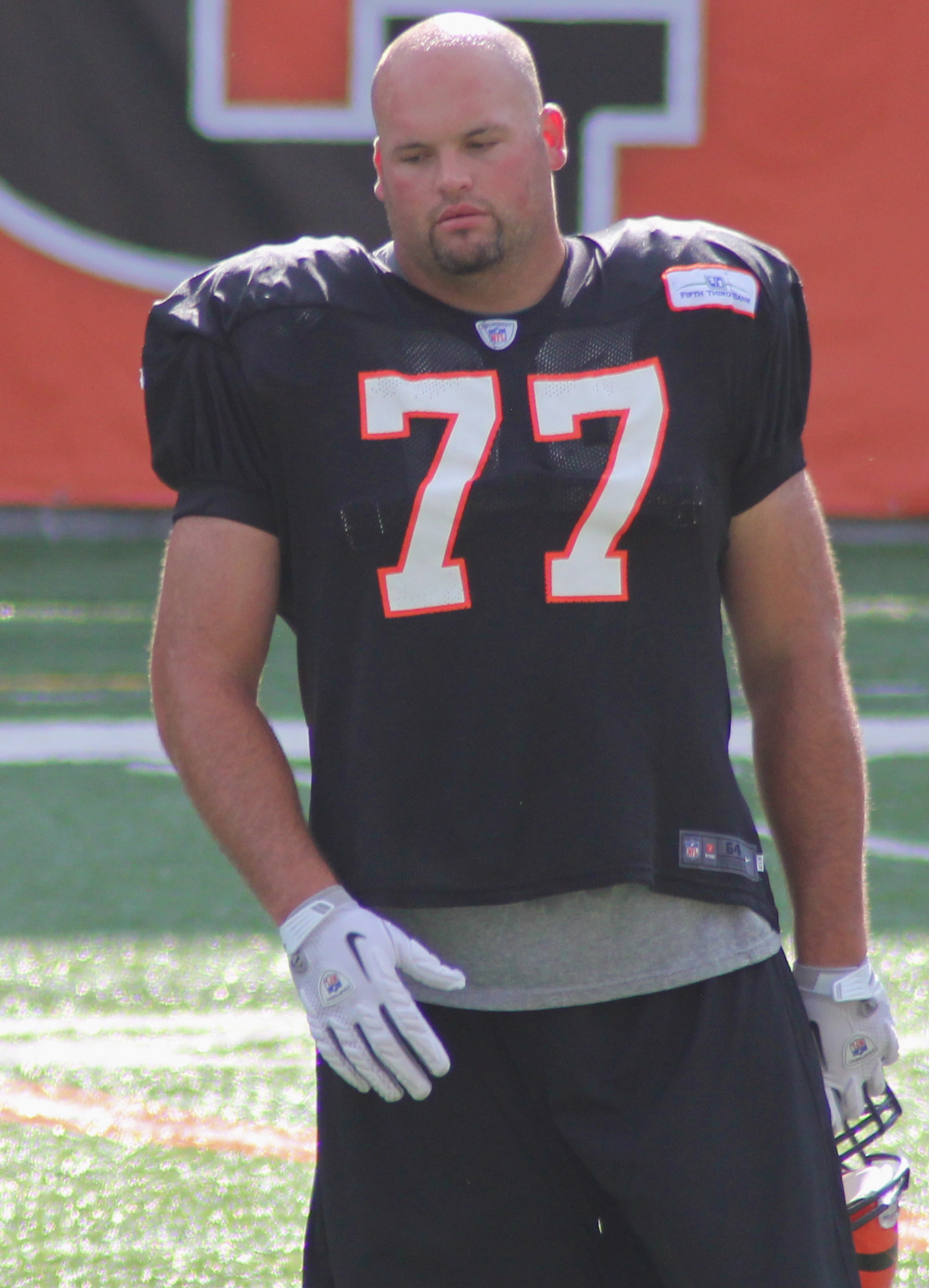 Captain of the LA Rams

Super Bowl LVI winner and captain of the Los Angeles Rams, Andrew Whitworth, is a man of many talents when it comes to the beloved game of football. While maintaining good health and an intensive diet, he is the oldest player in NFL history after Tom Brady’s retirement. Don’t wait on hiring athlete speaker Andrew Whitworth for all of your events!

Andrew Whitworth began his football career at Louisiana State University (LSU). He played for LSU for five years and after redshirting his freshman year, became a starter in his sophomore season.

During his college football career, he was First-Team All SEC Honors two times. This then led him to be picked in the second round of the 2006 NFL draft by the Cincinnati Bengals.

Celebrity Speaker Andrew Whitworth played for the Cincinnati Bengals from 2006 till 2016. With his time with the Bengals, he made three Pro Bowls and was a first-team All-Pro. He was also voted by his peers as the 67th best player in the list of 2016.

In 2017, Whitworth began playing for the Los Angeles Rams where he replicated that magic. He helped the Rams make it to the 2018 Super Bowl, where they lost to the New England Patriots.

By 2021 he attended the 11th Annual NFL Honors, where he was named Walter Payton NFL Man of the Year. More recently, in 2022 he won Super Bowl LVI against his former team and finally got his ring that he deserves.

Being the oldest offensive tackle in NFL history to win the Super Bowl, Andrew Whitworth would make a perfect motivational speaker and celebrity athlete to hire for any of your events!

Don’t miss out on this Super Bowl LVI champ any longer by booking Andrew Whitworth from the celebrity speakers bureau by emailing booking@celebrityspeakersbureau.com .