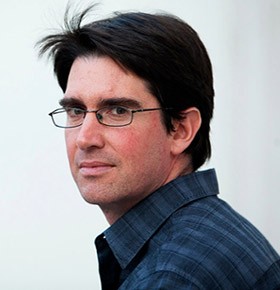 Leading AI industry expert for hire Adam Cheyer is both a successful entrepreneur and inventor, with more than 20 patents to his name. Adam has now become one of the most demanded business speakers on the circuit with his innate techn knowledge and business prowess. Cheyer was a keynote speaker at the 2016 Congress of Future Science and Technology Leaders and regularly books events with small and large businesses/corporations. Have you heard of the Apple assistant Siri or Samsung assistant Bixby? Adam Cheyer is the man you can thank for these life-changing innovations.

Adam Cheyer instinctively knew that the future of human interaction with machines must include more natural communication through speech and text when he started working with computers in the early 90’s. Since then, Adam has pursued ever better and better AIs. In 2007 he co-founded Siri Inc. with the intent to make people’s lives just a little easier. Just three years later in 2010, Siri Inc. was sold to Apple for over $200 million according to reports.

Adam’s relentless passion for the best AI was not satiated even then. Two years later, he founded Viv Labs with the mission of “Providing an intelligent interface to everything”. Four years later, Viv Labs was sold to Samsung for over $215 million.

As a tech keynote speaker, Adam explains his success through these four keys: an ambitious idea, the right team, other people’s money, and killer execution. It’s safe to say this top tech guru is a skilled keynote speaker and successful entrepreneur who can teach your audience the basis of entrepreneurship and the future of AI interactions with the technology sector as a whole.

Would your organization like to hire Adam Cheyer as a keynote speaker for your next corporate conference, AI expo or special event? Contact Celebrity Speakers Bureau today to hire Adam Cheyer or another top tech speaker via email at booking@celebrityspeakersbureau.com. 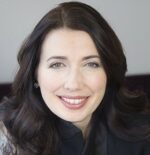